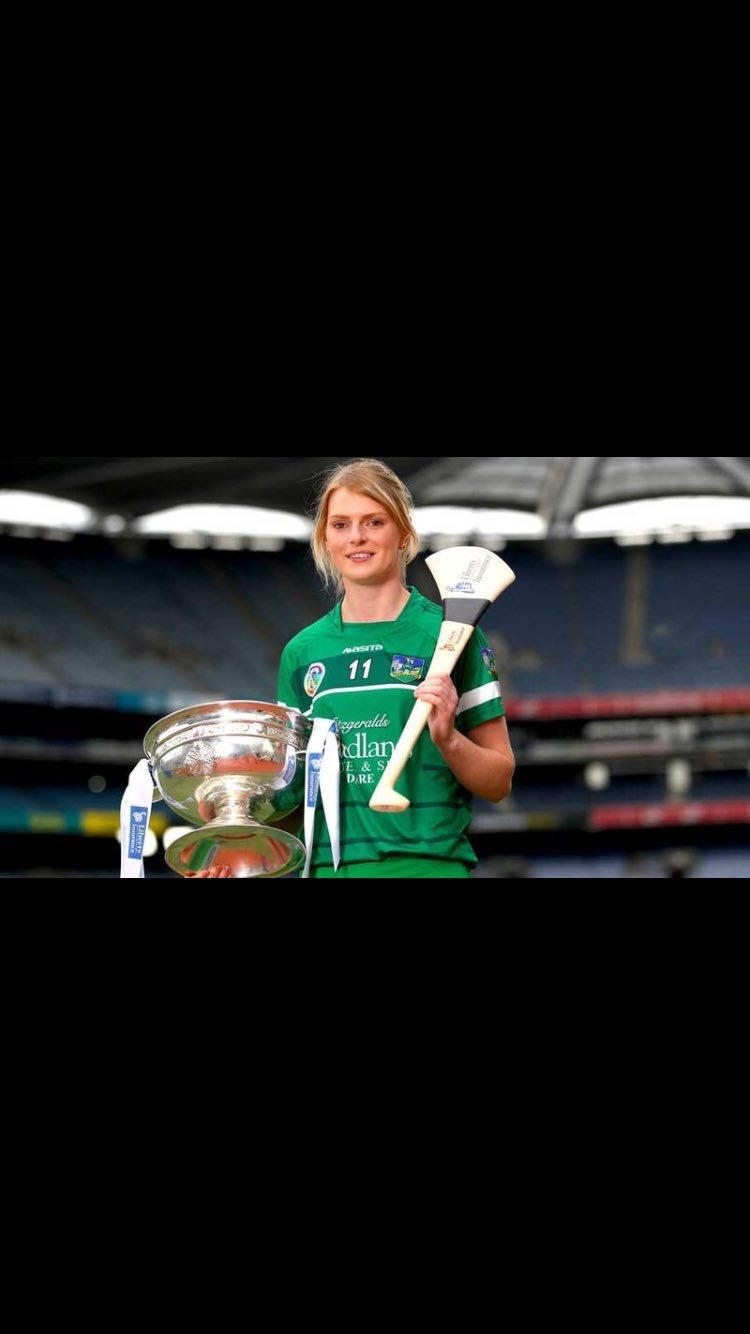 The All Star team will be announced on October 19th and we are wishing Niamh all the luck in the world!