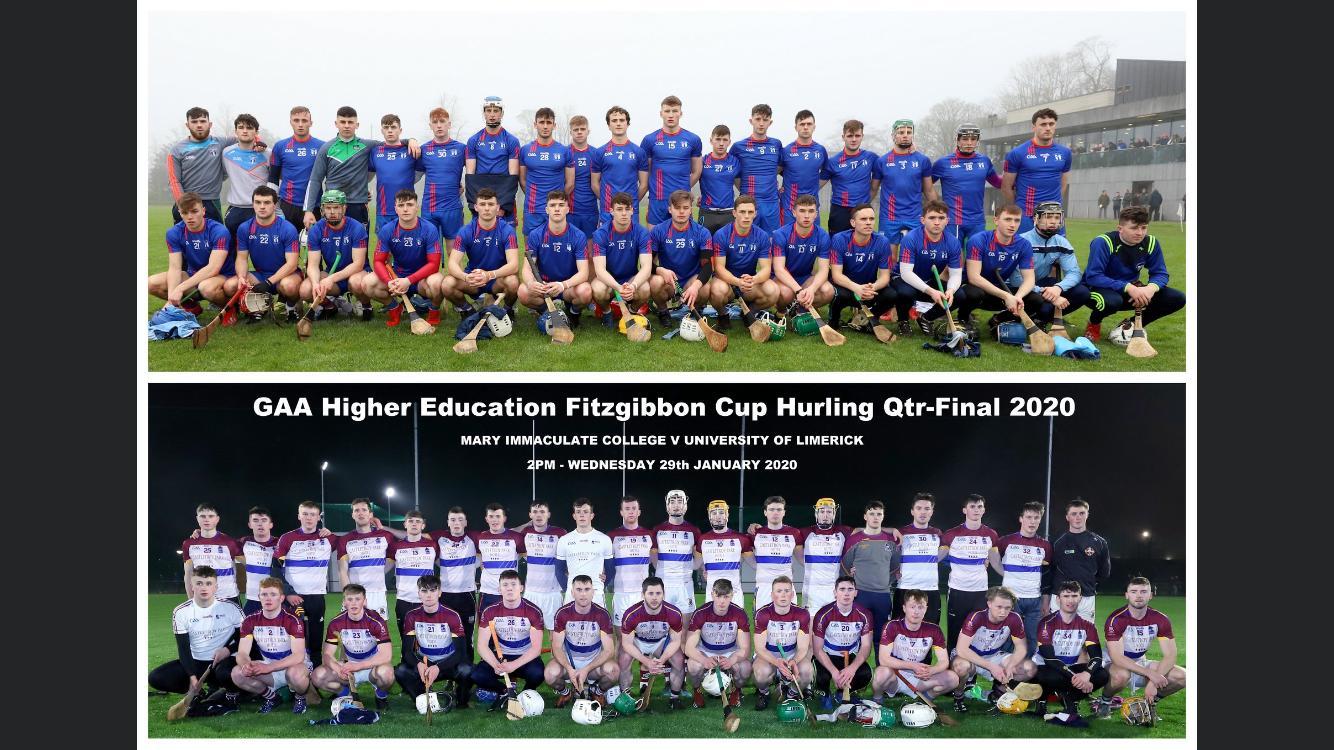 Todays Fitzgibbon Cup hurling Qtr-Final between Mary I and UL is sure to be some tussle on the South Circular at 2pm.

There's sure to be delayed lunch breaks and half course days to be taken for the large crowd expected to see both Colleges go at it. Either sides could be favorites, Mary I having home advantage but what will it be worth?

Mary I beat WIT in Round 3 but if the big man Aussie did not come off injured in the first minutes that result might have been different. UL seem to be on the ascendancy but how convincing were their wins V Trinity and Maynooth is anyone's guess. It will be Gary Kirby V Jamie Wall in the Bainisteor vests. Both bosses know what Fitzgibbon Cup success tastes like.

Ahane’s Ciarán Barry featured for UL in the round 3 win over Maynooth and hopefully will get the nod again today in what is a very young but experienced UL team.

In celebration of Seachtain na Gaeilge a relaxed family e...