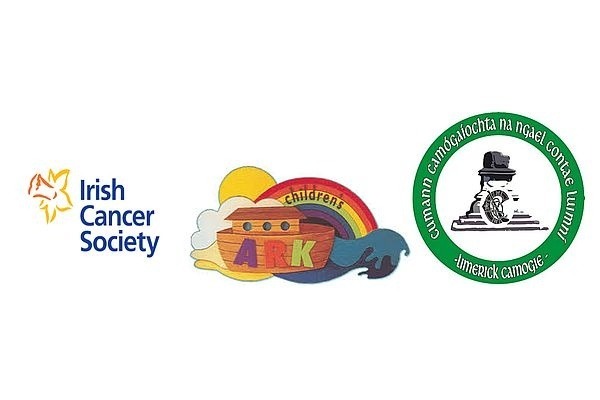 The Management of the Limerick Senior Camogie Team will travel across the Four Provinces of Ireland to climb the highest peak in each Province over four days to fundraise much needed funds for the Irish Cancer Society, The Children’s Ark Limerick Hospital and Limerick Camogie.

They will start their trip in Limerick and make our way to The Macgillycuddy Reeks to climb the highest mountain In Ireland Carrauntoohil. Standing proud at 1,038 metres high! It is the central peak of the impressive Macgillycuddy’s Reeks range.

The second day of their trip will see them travel to Connacht to climb Mweelrea – Mayo's Mweelrea mountain stands at 814m high and is the highest point in Mayo and in the province of Connacht.

From there they will travel to Ulster to climb Slieve Donard standing at 853m which is the highest peak in Northern Ireland and Ulster.

Their final day will take them to Leinster to climb Lugnaquilla, Co. Wicklow. Known locally as “Lug,” this is an impressive mountain standing at 925m in the south of the Wicklow Mountains. It is the highest point in Leinster.

Altogether it will be approximately 1300 km driving with a climb of 3630m.

If you want to support the fundraiser you can donate through the Go Fund Me page which is linked here 👉🏻https://www.gofundme.com/f/4-peaks-4-provinces-4-days?utm_source=facebook&utm_medium=social&utm_campaign=p_cf+share-flow-1

Cáisc Shona Daoibh! 🍫🐣Happy Easter to all our members and...