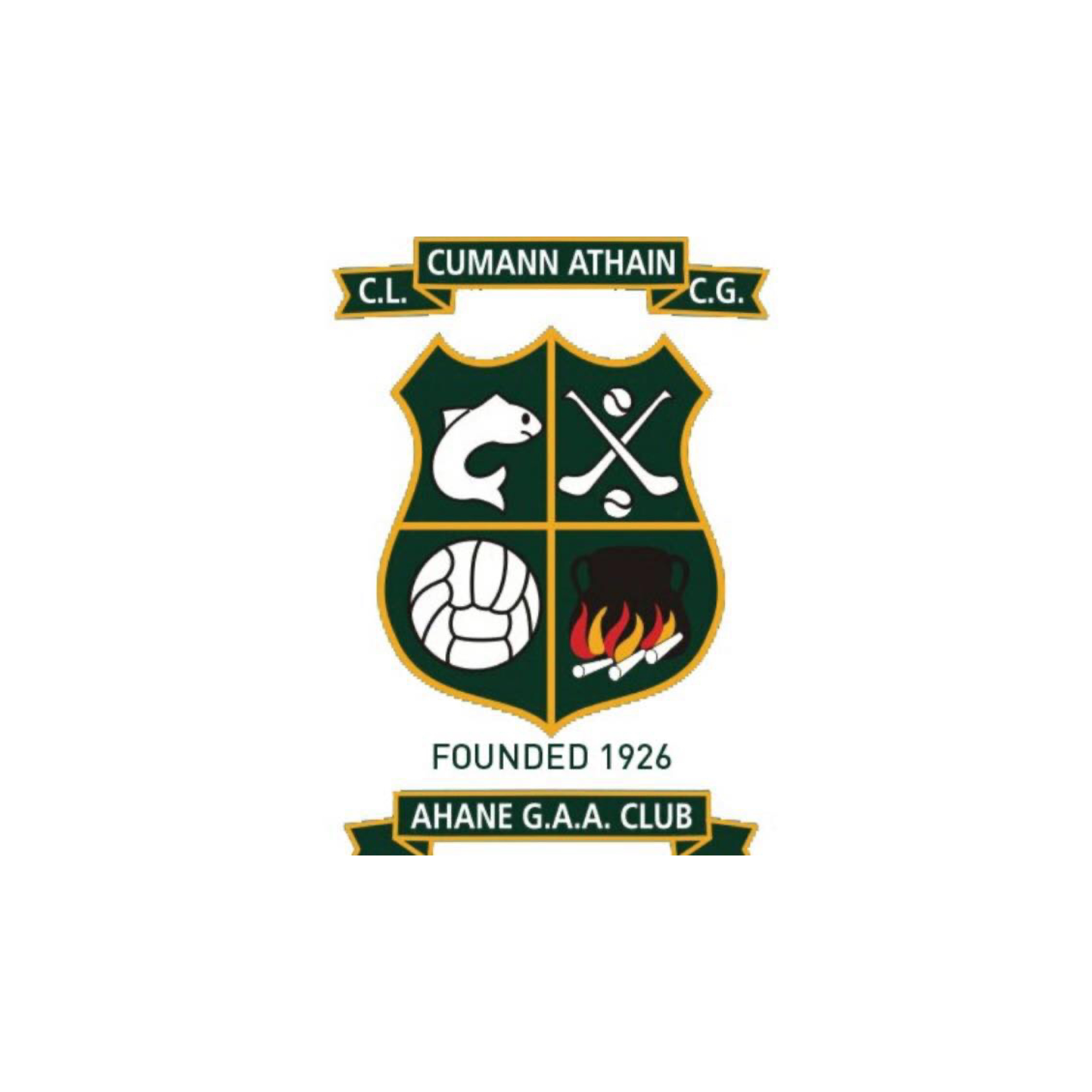 This afternoon saw the Junior A County Championship kick off for Ahane and Monagea as they both travelled to Adare for the 1pm throw in. With the rain clearing and very little wind blowing both teams started well with points being traded back and forth between the sides. Three minutes in and the teams were level for the first time. They would go on to be level five times in total throughout the game.

There was some great pieces of play from both sides and both sides free takers were on form with Ahane’s Johnny Meskell ending the game with 1-08 to his name.

Both sets of forwards made life difficult for the opposition defence lines and although Ahane only scored one goal they could have gotten a two more only for the saves made by the Monagea keeper. Monagea started to gain on Ahane as the first half went on and they started to get their scores a little easier. The teams went in on a score line of Ahane 0-06 Monagea 0-11. Unfortunately just before the half time break Ahane’s Paul Ryan was forced off with a hamstring injury.

The second half started and Ahane got off the mark first with a point. Similarly to the first few minutes of the first half, the two teams traded scores. As we reached the water break the score was Ahane 1-12 Monagea 0-15. Ahane stepped it up a notch in the second half and after being down at the break by 5 points they pulled it back to draw the game. Aaron Hackett for Ahane put in a good shift in the half forward line and scored a point in the first half but he played a vital role in bringing the teams back level in the final minutes of the game as he won the free which Johnny popped over the bar. The game ended on a score line of Ahane 1-17 Monagea 0-20.

Our Juniors now face Crecora Manister in Caherelly on Sunday evening at 7pm.