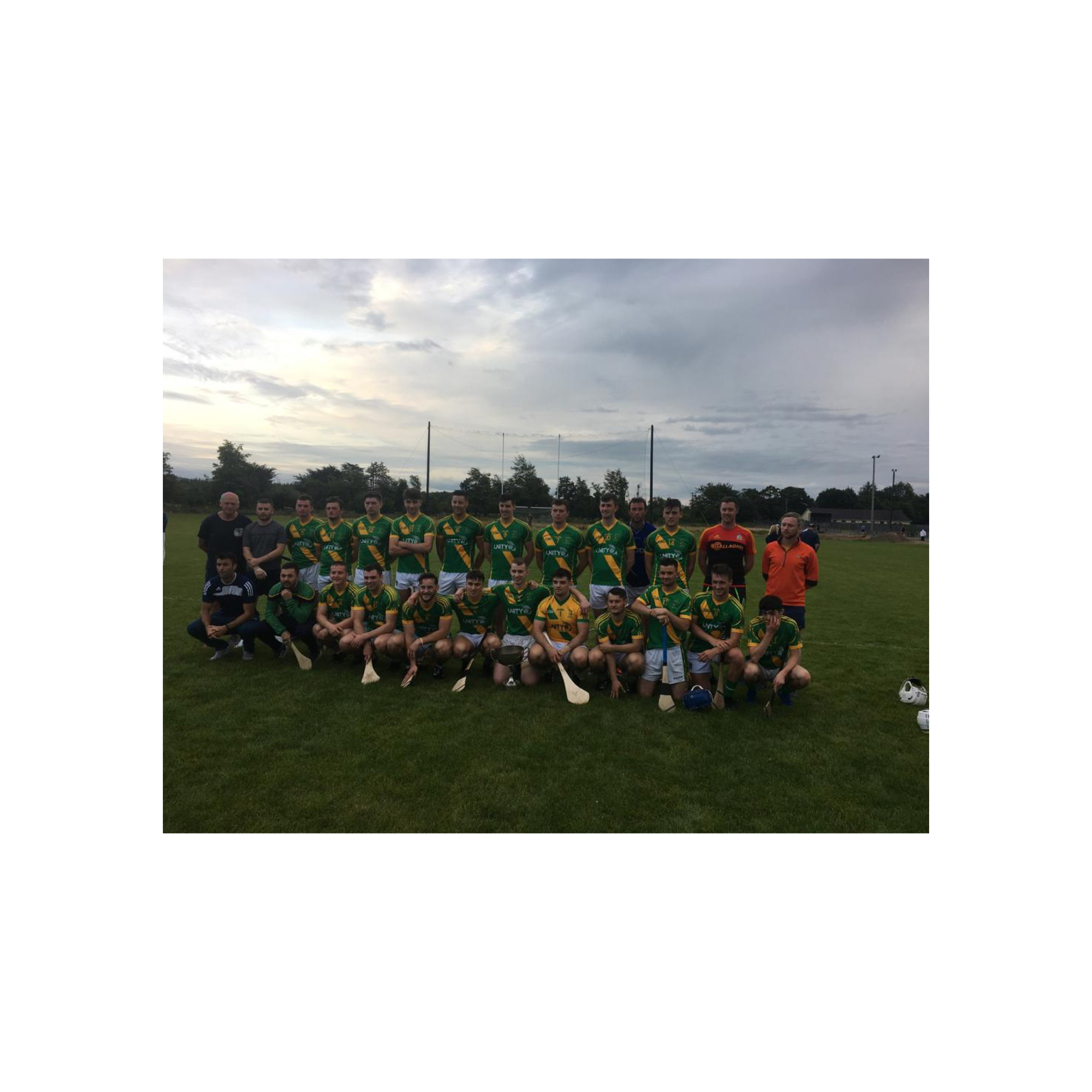 Saturday 1st August saw Ahane and Na Piarsaigh go head to head in the 2nd around of the Bon Secours Senior Hurling County Championship. Having lost to Kilmallock last week this was a must win match for Na Piarsaigh, for Ahane however this was their first game of the championship.

Na Piarsaigh started the stronger and led the whole way through the game. Ahane‘s first 2 points came from Tom Morrissey frees, with Ahane’s first point from play coming from wing forward Niall Moran as he got a great point from the middle of the field that sailed over the city end goal in the LIT Gaelic Grounds.

Both sides put in hard tackles and tensions rose on a number of occasions in the game. Na Piarsaigh broke through the Ahane defence in the 10 minute but a fantastic save from Adam O‘Brien in the Ahane goal saw the ball go out for a Na Piarsaigh 65’ which Ronan Lynch popped over the bar. Na Piarsaigh put the 6 Ahane backs under serious pressure but they dealt with it well with Paddy Morrissey in the left corner, along side Evan Enright at full back and Padraig Harnett in the other corner playing well. Ciarán Barry got Ahane’s second point from play and as the game approached the first water break the score stood as Ahane 0-04 Na Piarsaigh 0-08.

Na Piarsaigh continued to put pressure on in the middle of the field and in the Ahane defence. In the 25th minute they broke through and got their first of two goals and they stretched the gap to 8 points. Ahane were dealt a killer blow as not five minutes after Na Piarsaigh got their first goal wing back Jeffery Enright got a straight red card after a high tackle on Peter Casey. As the rain began to fall and the referee blew the whistle on the first half the score board read Ahane 0-05 Na Piarsaigh 1-13.

With the rain continuing to pour the second half got underway and Ahane got the first 2 points again from Tom from frees. But from there Na Piarsaigh took the reins and they went on to score 1-12 in the second half. Ahane scored two more points Tom with a free and Dan from play. On the day Na Piarsaigh were the stronger and better team, but Ahane continued to fight the whole way to the final whistle. Ahane now have to prepare to play Kilmallock next Saturday at 5:30pm in the LIT Gaelic Grounds the game will be broadcast on RTÉ 2