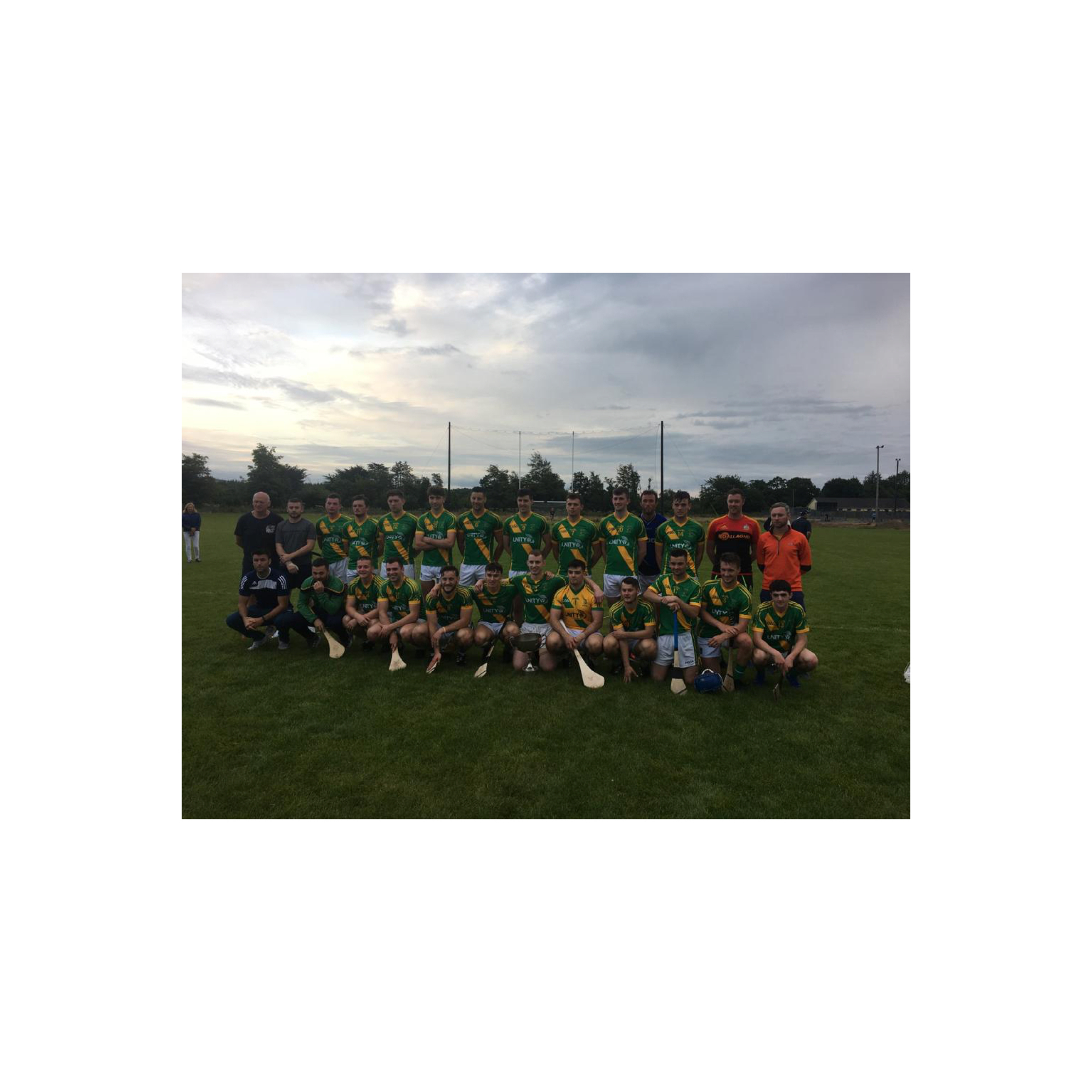 Saturday evening saw Ahane and Kilmallock meet on a sweltering evening in the LIT Gaelic Grounds in the third round of the Bon Secours Senior Hurling County Championship. Kilmallock were coming in on the back of a win over Na Piarsaigh with Ahane coming into the game needing to win after a heavy defeat at the hands of Na Piarsaigh last weekend.

Kilmallock started the stronger and with just over a minute gone on the clock they had their first goal scored as Oisin O’Reilly buried it in Adam O’Brien’s net. Graeme Mulcahy added to the Kilmallock tally as he got his and their first point in the 3rd minute. Tom Morrissey got Ahane off to a start with a point from play. However Kilmallock took over and scored 4 points before Ahane got their next score which came from a Tom Morrissey free. At the first water break the score was Ahane 0-03 Kilmallock 1-06.

The second quarter of the 1st half began and Kilmallock continued to add to their ever growing lead. Points came from Micheal Houlihan and Graeme Mulcahy. 25 minutes in and Ciarán O’Mara got Ahane’s 4th point. Just before the referee blew the half time whistle Kilmallock got their second goal as Graeme Mulcahy added to his personal tally. A great Morrissey brothers score came in the 31st minute of the half as the ball started with Paddy, who found Dan who then in turn placed a perfect ball into Tom’s hand who struck it beautifully over the bar. Half time and the teams went in as Ahane 0-05 Kilmallock 2-14.

With the heat not letting up, both teams came back out for the second half, Ahane started the second half at a much quicker speed and Tom had a point scored within the first minute. 3 minutes in and Niall Moran took a sideline ball that landed into Paul O’Halloran’s band who finished it beautifully into the back of Barry Hennessy’s net. The Ahane defence played a blinder with Andy Rowesome, full back Evan Enright and corner back Padraig Harnett chasing down every ball, hooking, blocking and clearing the ball all day long. Padraig cleared the ball and Niall Moran gained possession and then fired the ball over the bar. Ahane started to get scores a little easier and Tom, Ronan Fox and Dan Morrissey all got points in the second half. Kilmallock however did keep their own scores ticking over and as the game stopped for the second water break the scores stood as Ahane 1-11 Kilmallock 2-18. Adam O’Brien had a great game between the sticks for Ahane and made some fantastic saves and was supported well by Evan at full back and Dan at half back. Substitute Willie Brennan got his name on the score sheet as he scored Ahane’s 12th point of the match. Again Kilmallock took some lovely scores throughout the game and they took their scoring opportunities well. Ahane’s Paul O’Halloran had a great game and ended the game with 2 goals to his name. The second goal was a piece of fantastic skill that saw him get a flick on a ball that was being delivered into the forward line by Niall. Not 5 minutes later and Tom plucked the ball from the sky and ran towards goal where he batted it into the net to score Ahane’s third and final goal. Despite a fantastic second half display that saw them out score Kilmallock 3-08 to 0-08 Ahane couldn’t manage to close the gap and the game ended on a score line of Ahane 3-13 Kilmallock 2-22.