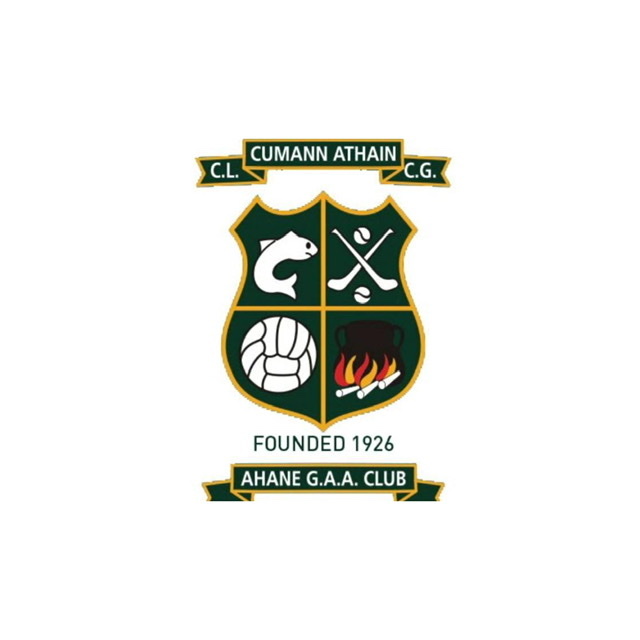 Ahane started the second quarter of the first half well and out hurled Dromcollogher Broadford for the fifteen minutes. Scores from Johnny Meskell, Patrick Minehan and Diarmuid McCarthy kept Ahane in the game up to half time. Andrew Shanahan got a super score from centre back that really got the Ahane lads going and substitute Kevin Morrissey came on and got a point within two minutes of being introduced which bought the gap to two points. Tommy Clifford then got a point and the game was down to a 1 point gap but unfortunately Ahane could never get the equalising score as Dromcollogher Broadford got a point and the gap went back to two. Half time and the score was Ahane 0-11 Dromcollogher Broadford 1-10.

A tough loss for the Ahane lads who have put in some great performances over the season. Huge thank you to Jim and Colm and all the management and backroom team for all their time and dedication to the lads and to the lads themselves for all the work and effort they put in over the year