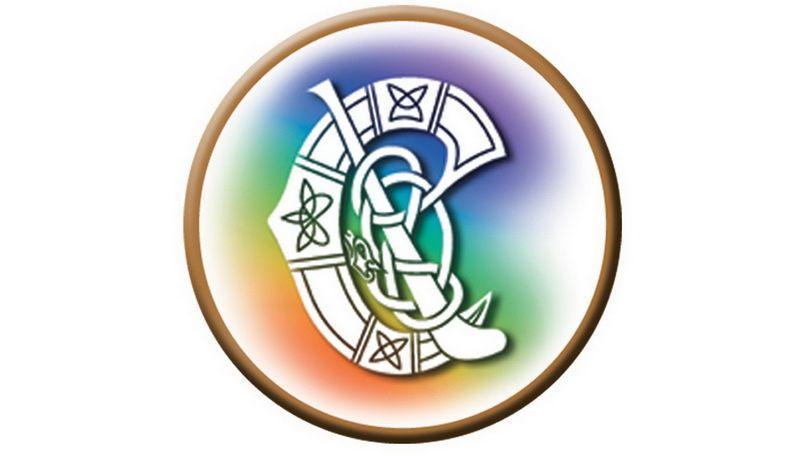 Ahane travelled to Banogue to start their league campaign against Granagh Ballingarry on Saturday evening. On a dull but warm evening both teams battled hard, and scores were few and far between for the first quarter.

Ahane saw some of their younger players get their first taste of senior camogie and the girls showed no fear, putting their bodies on the line to make blocks and hooks to ensure no score was got easily. The scoring opened with Aine Reynolds putting over a free, which would be the first of many stunning scores she got throughout the game. The next score didn’t come until the 10th minute when Granagh Ballingarry got a point. Ahane were quick to response with a well worked puc out from Audrey, that landed with Molly who found Aine who dutifully popped it over the bar. The first water break arrived, and the score was Ahane 0-02 Granagh Ballingarry 0-02.

The next two scores after the water break came from Aine again and they were two absolute beauties of points. Her second one was from a free out near the sideline near mid field. And just for good measure she tacked on another one a minute later to put three points between the teams. It was all Ahane for the next five minutes as points went over from Molly and Aine. Granagh Ballingarry got their first score after the water break in the 26th minute and got two more scores before the referee blew for half time. Scores stood as Ahane 0-07 Granagh Ballingarry 0-05.

A good game of Camogie with some great pieces of team play, and skills on show!

🎫 REMINDER 🎫If you want to apply for tickets for the All ...