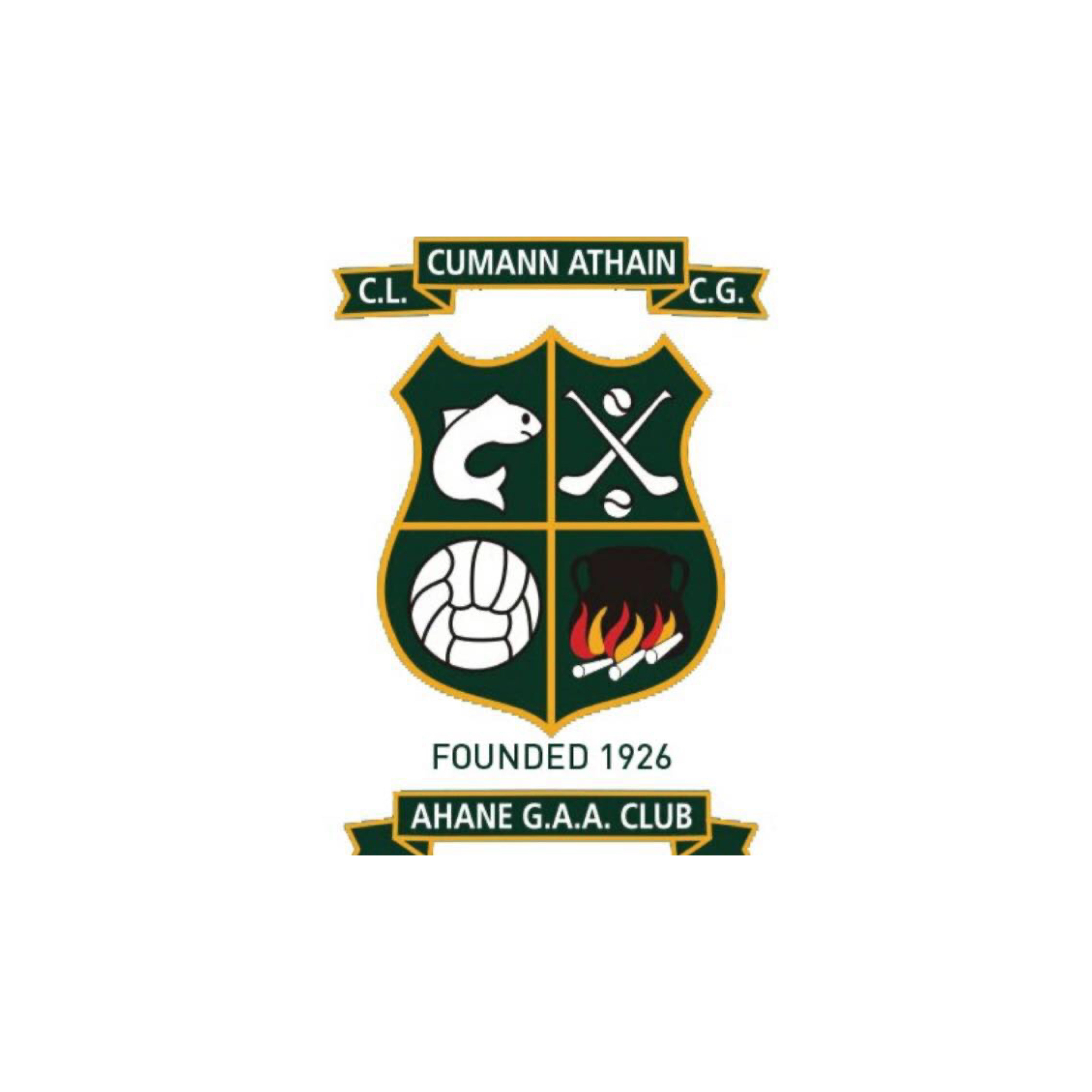 Ahane welcomed Kilteely Dromkeen to Mackey Park on Sunday morning to play the fifth round of the East Intermediate Hurling League. Ahane had a strong start with some good delivery of the ball and some good play. Eanna Kennedy got a point for Ahane 14 seconds in. Kilteely weren’t slow in getting their first point either and the sides were level four minutes in. It was fairly much all Kilteely for the next couple of minutes as they scored five unanswered points. Ahane got the final score before the water break from Johnny Meskell as he got a point from a free. Water break Ahane 0-02 Kilteely Dromkeen 0-06. The next 15 minutes saw Ahane have a purple patch which saw them get some great points from Johnny after great balls in from Eanna, Liam O’Mara scored Ahane’s first goal again after a good ball in from Eanna. Kilteely got a point from play and another one from a 65’, before Johnny got another Ahane point as he scored a free from just inside his own half. Half time scores were Ahane 1-06 Kilteely Dromkeen 0-08. Ahane made a good start to the second half as only 14 seconds on the field Patrick Minehan got his first and Ahane’s seventh point of the game. Kilteely however got their first goal of the game as we were caught out of position. From here it was score for score as Johnny got a point from a free with Kilteely responded to with a point of their own. Shane Hackett got his name on the score sheet and Johnny put us one ahead before Kilteely got the levelling point. Both sides scored a couple of more points, but Kilteely got their second goal in the 39th minute to put them four points ahead. They added to this to go five ahead, but we never panicked and got a point again from Eanna. Kilteely scored a serious point from a side-line just before the water break. Score Ahane 1-12 Kilteely 2-14. Kilteely went down to 14 men in the final fifteen minutes due to their full forward being shown two yellows. Ahane scored their second goal of the game from the stick of Mark Hickey and the gap was back to two. Eanna Kennedy brought it back to one and then wing back Jack Barry made a run up the side-line and popped the ball over to level it. Again, Kilteely got a score, to which we responded to with a point of our own from Eanna. Patrick Minehan got another point as did Kilteely. Johnny got two more points but the sucker punch game in the final minute of the game as Kilteely scored their third goal and the game ended on the score line of Ahane 2-18 Kilteely 3-16. A one-point loss for our lads who battled hard throughout.