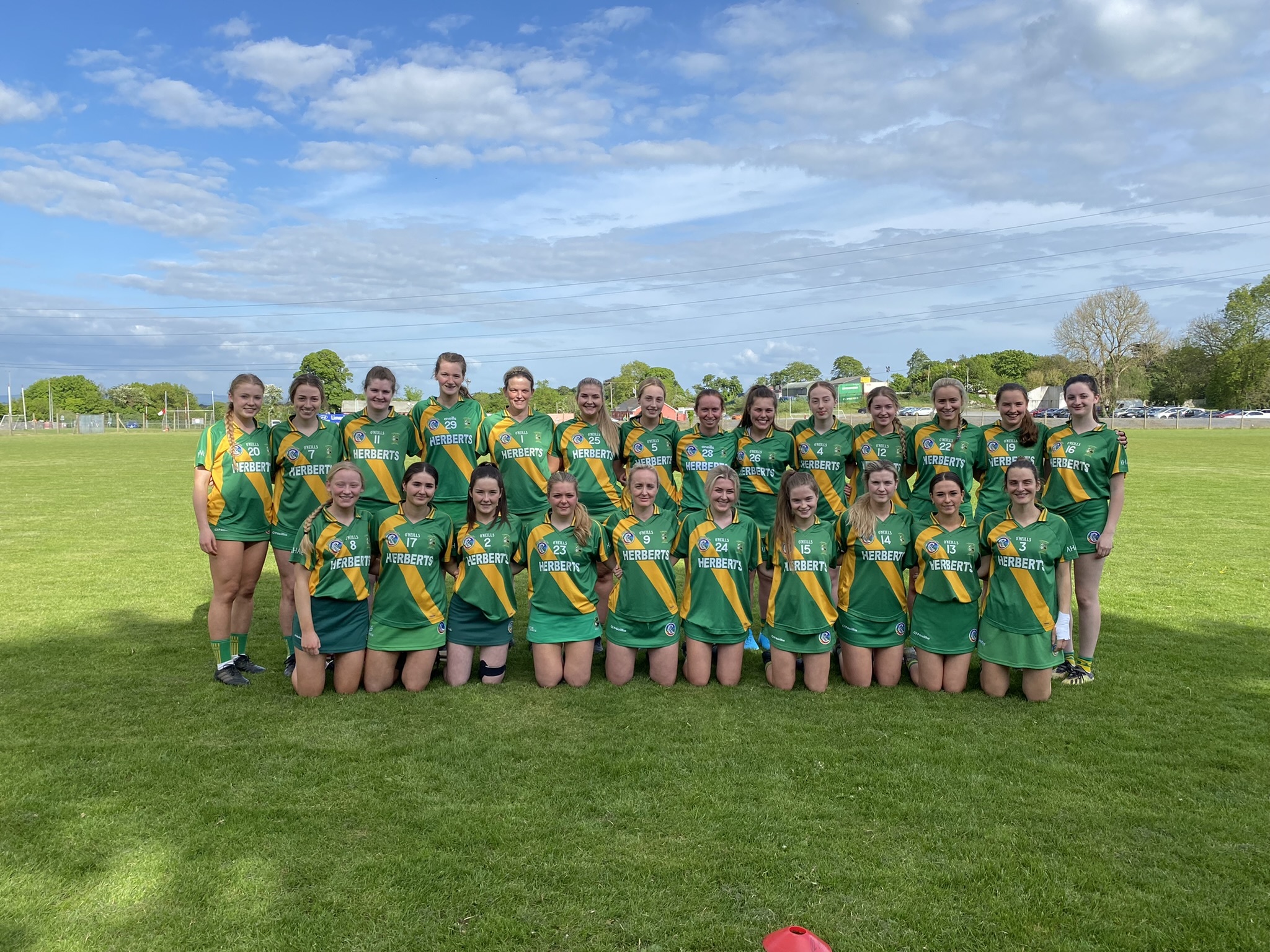 As the dust settles on another League Campaign, Ahane can look back on a very positive campaign that saw them beat Cappamore, Crecora, Killeedy and Granagh to book their spot in the final on Saturday 14th May in Mungret against Newcastle West. No strangers to each other Ahane and Newcastle West got stuck in straight from the off with Shauna Darcy getting Ahane’s first point of the game before Aine Reynolds got Ahane’s second point after Rachael Donnellan broke the ball down to her beautifully. Fiona Herbert added a third point and Ahane were motoring well. Newcastle West got their first point in the 8th minute and then tacked on two more to level proceedings. Karen O’Leary put Newcastle West ahead with a free but Fiona ensured that Ahane got the next score and again levelled the game. Newcastle West hit their purple patch in the second fifteen minutes of the first half and scored four points on the trot meaning at half time the score was Ahane 0-04 Newcastle West 0-08.

The second half got underway and within the first minute Newcastle West were awarded a free and they got their one and only goal from the free as the ball dropped in and under the bar. Credit where credit is due Ahane responded excellently as Shauna Darcy got on a beautiful pass and hopped on her bike, leaving her player in the dust before lobbing the goalkeeper and scoring Ahane’s goal to bring the gap to five points. Aine Reynolds then went on a scoring spree as she scored two unbelievable frees and a lovely point from play to bring the gap to a point with seventeen minutes gone. Unfortunately, despite Ahane’s best efforts Newcastle West scored the final point of the game and won on a score line of Ahane 1-08 Newcastle West 1-10.

We are so proud of our girls, of the performance they put in, of the players, people and team they are. They are role models both on and off the field and we are very lucky to have such fantastic women for our underage teams to look up to.