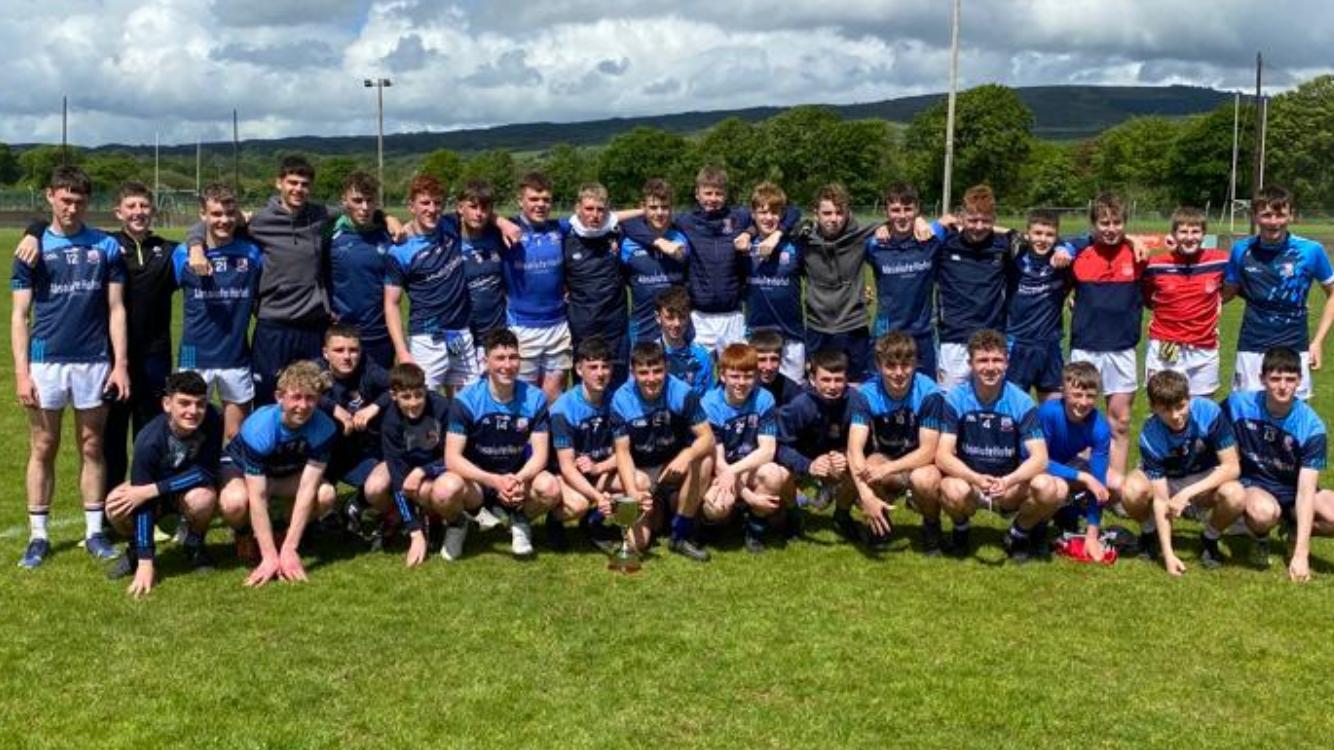 Playing into a strong breeze in the first half Castletroy weathered early pressure with some wonderful defending and countering attacking football to lead by 6 points at half time.

Five minutes into second half JTB scored a goal from a rebound following a great save . With the lead down to 3 points Castletroy had to dig deep and with some excellent team play moved the ball through the lines to steady the ship with a fine score from play

The next score was the game changer with a fine goal for Castletroy and from here to the end Castletroy were very much on the front foot scoring a further 1-6 to seal victory by 17 points on a final score 2-16 -to 1-2.